Chris Allen’s 25 year track record in Sales, Sales Management and Marketing led to the development of Denali & Associates LLC. Chris is an Author, a Platinum Certified Internet Marketer and one of a handful of Certified Guerrilla Marketing Coaches in the Nation. Chris earned his BA from the University of Wisconsin Milwaukee and additional accreditations from University of Virginia – The Darden Graduate School of Business – Strategic Sales Management, FARR Associates, Inc. Personal Power & Leadership, as well as many others. 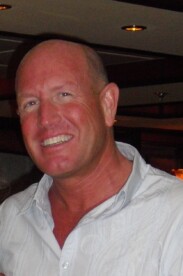 Director of SEO and Internet Services

Denaili & Associates is proud to have Nelson (Nate) J. Spoto Jr. as our Director of SEO and Internet marketing Services. Spoto brings over 20 years of sales and marketing experience and since the turn of the new millennium has had ongoing hands-on and leadership roles with all facets of digital and interactive marketing.

Spoto owns a top U.S. PR and Media firm and has managed, operated and directed digital marketing and content strategies for many established companies including but not limited to www.usnewsuniversitydirectory.com, www.ultimatemedical.edu, www.nmti.edu, www.selfhelphair.com, the University of Notre Dame’s Mendoza College of Business, Tulane University’s Freeman School of Business, and the University of San Francisco, Florida Institute of Technology and Jacksonville University. 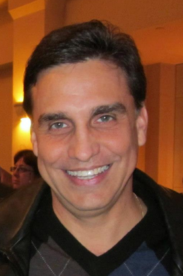 Greg Kuper is a Writer and Video Producer out of Madison, WI. To date, Greg has won over ten national and international awards for his independent film productions, including an MCA-I Media Festival Golden Reel Award, and a Telly Award. Greg has also worked with high profile talent including Jerry Springer.

Greg is a 1999 graduate from UW Whitewater where he obtained his BA in Communications and English Writing, and later received a Certificate in Video Production from Madison College. 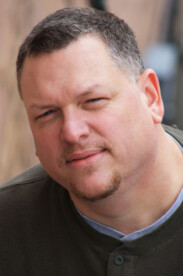 Michelle Walding serves as Senior Videographer and Editor for online and broadcast video projects here at Denali & Associates. Over 25 years in Television & Radio, Michelle has won Telly, Addy and other media awards for her works on behalf of major advertisers, corporations and media outlets across the U.S.

Once your video content is in her hands you can be sure your message will look & sound its best, from copy content, to coordinated logos, graphics and custom soundtracks. Michelle’s credentials include lead TV/Cable ad producer for AT&T Broadband, lead graphics for CBS Sports, John Crowe Productions, Houston Rockets, L.A. Lakers, San Antonio Spurs, Exxon, Texaco, Shell Oil, and NASA. She is also a past president of Associated Press Broadcasters (NM) chapter, and has won multiple awards for top radio newscasts 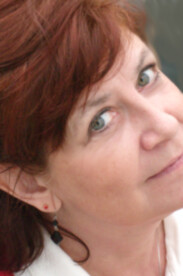 Jon has been in the media production industry for over 25 years across the U.S. and has won awards including Addys for his national radio campaigns and commercial jingles for major corporations. 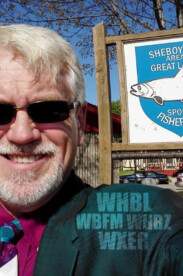 Brenda is a very detailed focused, highly ethical financial controller with over 20 years of years of accounting and business experience. While accounting is Brenda’s professional passion, second is riding her Harley and making porcelain dolls. 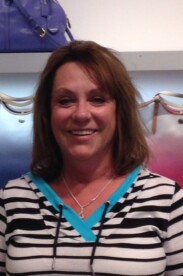 Optimizing Your Business for the Future!